Every year in Dayton over a hundred innocent people die from gun violence. There is no party to ease the pain for them. There are no TV cameras, no fundraisers, no monuments. Some of the crimes against humanity don’t even get solved. Every year, for 10 years, I’ve written a post around the end of END_OF_DOCUMENT_TOKEN_TO_BE_REPLACED

I try to remember to do this every year on July 29th. Sometimes I’m a day early- sometimes a little late. Today I’m early. SGM North Woodall, a warrior, a veteran of three wars, was killed in his home in Dayton and no one has been prosecuted for his murder. There are no excuses for END_OF_DOCUMENT_TOKEN_TO_BE_REPLACED

Tonight, the Dayton City Commission bought the hole in the ground where the Schwind and the Dayton Daily news used to sit. They spent $450K of your money. That hole still has to be filled in. The old Cox historic building- nope, they didn’t buy that. They left that with the demolition contractor, who no END_OF_DOCUMENT_TOKEN_TO_BE_REPLACED

Dayton used to have a police force of 500 sworn officers. The city may have less people, but it’s still shaped like an octopus and big. Now, Dayton has around half that. Still, racially unbalanced compared to the general population. And, still, unable to find the killer of one of their own. You’ve seen the END_OF_DOCUMENT_TOKEN_TO_BE_REPLACED 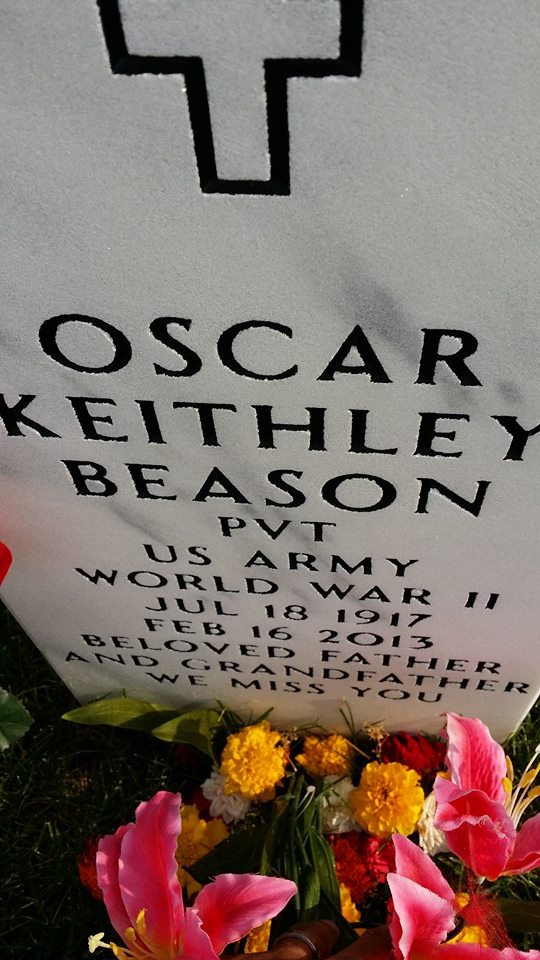 In today’s Dayton Daily news, the war of words continues about Mayor Whaley’s quest for the spotlight and Mike Turner’s subliminal inferiority complex. It’s July 29th and I’m the only one who remembers every year that a real American hero was gunned down in his home, and that the spineless murderers are still running the END_OF_DOCUMENT_TOKEN_TO_BE_REPLACED