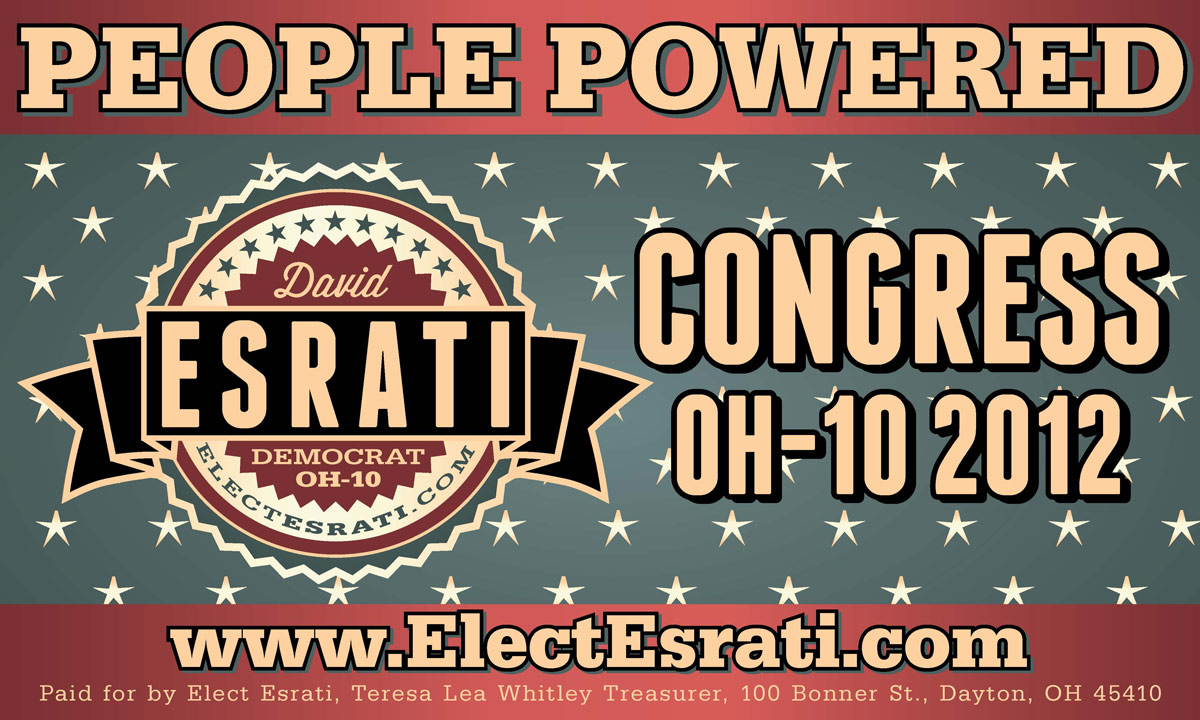 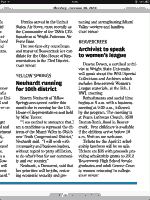 If this is from "Staff Reports" - staff needs to be fired

In today’s paper, we get to read that “Neuhardt running for 10th district” on page 3 of the local section. Really?

The petitions were due over a month ago and approved. There are 6 Democrats and 3 Republicans running. The same press release can be found on her website: www.neuhardtforcongress.com, where it is the front page (one of three).

However, the DDN calls it a “STAFF REPORT”- brilliant.

In the time since she issued the PR- Jan. 3, 2012, Esrati.com has not only posted 25 items- we’ve had at least a few that have listed all the candidates- and links to their websites. We’ve posted video of all 6 Democratic candidates at a candidates’ forum in Greene County. We’ve produced 3 campaign videos for my campaign (in addition to the 6 of the candidates’ nights- I’ve even been thanked by the other candidates for doing this: from Olivia Freeman last night “Great video!!! As you know, I don’t have much footage of me and would like to share it with others. Thank you again.  I am stoked.”) 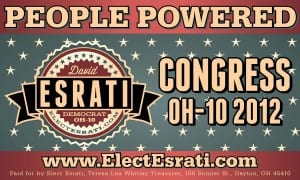 If you live on a main road, you could have one of these 3x5 banners in your yard

We’ve printed our own t-shirts, campaign lit, made posters, have banners, yard signs, set up a campaign site with donation tracking and today we should be launching our mobile app for contacting most probable primary voters which will allow our friends to work from home calling, or to go door-to-door.

Sharen has issued a press release, showed up at a single event and hired someone to run her campaign.

The only people who’ve done less- are the Dayton Daily News. When notified of a press conference/photo opp for my panhandling event not a single news medium responded (although we did see CH7 down the street shooting a shot of the Kodak building for “Live coverage of the bankruptcy”).

While the Dayton Daily News has given plenty of column inches to the Republican presidential primary, a race which has been extensively covered by better publications, their coverage of local issues, candidates and campaigns is still minor league.

Today’s “article” serves as proof. Instead of spending so much money on billboards trying to convince us that the paper is better- why not try the novel approach of actually writing a better paper.

For coverage of the Democrats’ OH-10 race for Congress, there is only one place for information (well 2- my campaign site has the listings of all the events). I believe the information on this site, going back to 2005, makes my candidacy and my positions the best documented, and demonstrates my commitment to serve our community, not just at election time. As your Congressman, I’ll keep you informed of the issues that affect the OH-10 district better than you’ve ever seen before.