Yesterday, Nan Whaley said she looked back ten years at her campaign finance reports, and didn’t see any donations from Steve Rauch.

Here are their campaign finance reports. 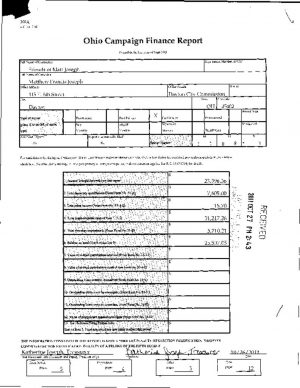 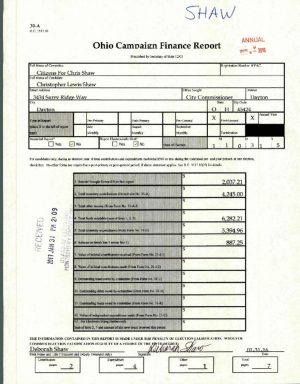 Maybe the incumbents who don’t believe in the culture of corruption should give Mr. Rauch back his campaign donations- since he was indicted yesterday for a whole bunch of Federal offenses.

Of course, Matt and Chris have both said they don’t believe there is a “culture of corruption” in Dayton Ohio, which the FBI and DOJ both said there was, again, yesterday.

Think before you vote people. Campaign finance is how we get the best politicians money can buy.

So, technically they needed to abstain from voting on any contracts between the City and SRI.

Was really full of hope the “Culture of Corruption” would be erased.
My bad!