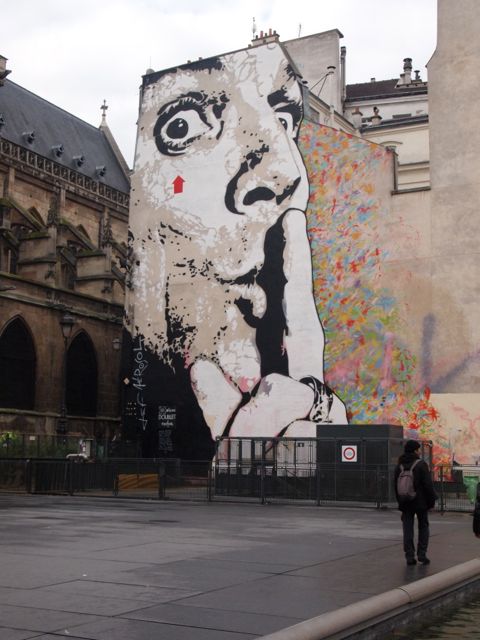 One of the things I was taking pictures of in Paris were large-scale wall murals, because for a long time, I’ve been planning to push for large-scale art on Dayton buildings. However, I was thinking ad space as well as mural space. Apparently, we’ve had a turnaround on this in City Hall- but more on END_OF_DOCUMENT_TOKEN_TO_BE_REPLACED