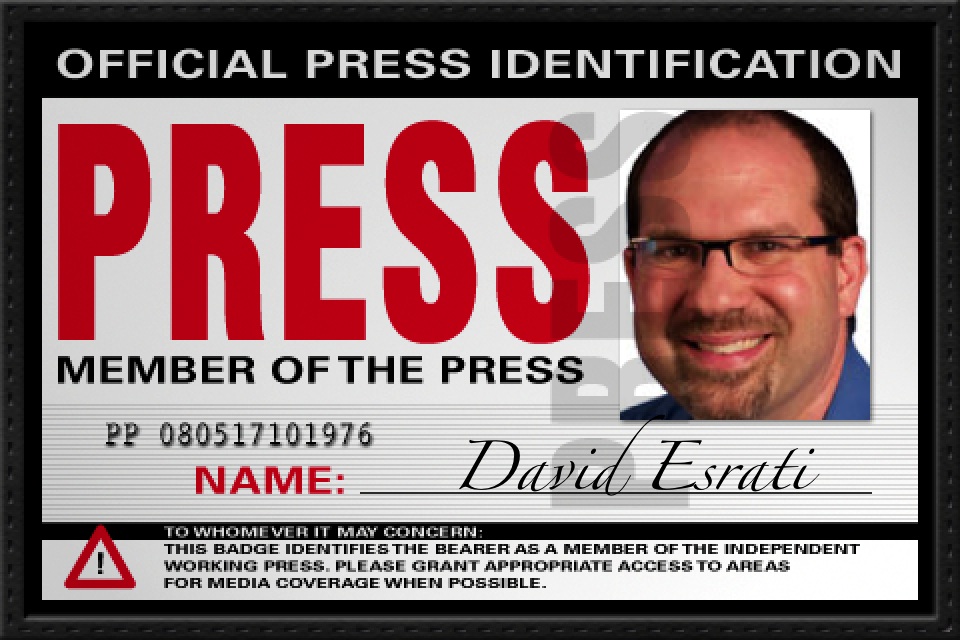 While Republicans in Ohio have been busy trying to use smoke and mirrors to distract from the real issues at hand- by wasting time with stupid ideas like requiring state-issued photo IDs at  polling places, to combat a self-proclaimed “voter fraud” issue that doesn’t exist- the Chinese have already a foot in their door to help in the subversion of the American voting system….

uh, that was total BS.

Yep, instead of laying down the law and eliminating over half of our Podunk jurisdictions by state mandate, the Republicans are worried about people voting 2x or more, to sway elections. This is SUCH a widespread problem (gag).

And yes, the Chinese do play a part in it- because for about $100 you can get a most excellent, number one, knockoff of an Ohio driver’s license via the Internet:

The counterfeit version of Ohio’s driver’s license has been intercepted by federal authorities in at least two cities with international mail facilities — Chicago and Cincinnati. But countless IDs have reached college students and others who ordered them online.“It is a considerable problem that we’re dealing with,” said Robert Booker Jr., executive director of the Ohio Investigative Unit, an agency within the Department of Public Safety that enforces liquor laws.

via Fake IDs contain features of real ones | The Columbus Dispatch. 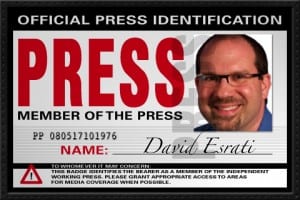 In a story the DDN ran in the print edition of today’s paper- the Columbus Dispatch uncovers a dirty little secret- that IDs are still easy to forge. They do claim that the Chinese knock-offs don’t have the right data encoded on the magstripe- but, in all my years, the only places I’ve seen the magstripe swiped for data has been in c asinos and a tech trade show. Besides, any smart college student can re-encode a magstripe pretty easily. Doing a search on fake ID generators online gives you a ton of choices- I just bought an iPhone App for .99 that allows you to become a secret agent, Lifeguard or a member of the Heineken Party Squad- seriously.

Ohio supposedly upgraded the security of the IDs this year to meet federal standards, but this will take at least a few years to fully propagate.

The real problems with our elections have nothing to do with voters, it has to do with the systems we have for drawing districts, what positions we elect people to (the coroner? really?) the processes for getting on the ballot, the way the local boards of elections are staffed by political patronage and last but not least our arcane methods of how we register and track voters and how we go to vote (that 78-year-old woman at the polls is really going to be able to tell a fake ID?).

Ohio has election problems galore- but they won’t be solved with photo IDs or by the politicians we have- they’ll only be solved when we totally reinvent the state’s way of divvying up power. First to go are urban townships, next to go are cities smaller than 25% of a county’s population- and we even could reduce the number of counties- by half and not miss anything.

“It is a considerable problem that we’re dealing with,” said Robert Booker Jr., executive director of the Ohio Investigative Unit, an agency within the Department of Public Safety that enforces liquor laws.  OMG Mr. Robert, you do not enforce liquor laws, if you did, alcohol would be illegal and pot would not be (comparing car accidents, etc.).  Fake IDs should be the least of your worries …
I predict the hacking problem in this world is going to be the next best spy for cheating an election … Just imagine what we’d find on Barack’s Blackberry!

If the political machine is working as it has in the past the state will require data swipers at all precincts!  They will do this so the can hook up a few or even just one “friendly” equipment vendor with the contract who will dump huge amounts of cash into consultant firms who will spread the bribes out so they can buy yes votes from the government offices that will buy the equipment.  The lawmakers will require the swipers to have special features only a few vendors can provide and the vendors will all have to be state approved.  This is what happened behind the scenes when Montgomery County purchased $7,000,000 worth of voting machines from Diebold (2,530 machines at $2,800.00 per machine not including the paper back up printer cover which was another $400.00 per machine I believe in your County).

Just FYI as a BOE employee from another Ohio County I attended the legendary Vegas style Conference party in Columbus the Montgomery County BOE directors put together in 2007 with electronic voting machine related cash.  I should have taken SOS Brunner’s advice at the time and not attended.  It was disgusting and I can confirm your BOE leadership is very corrupt.  Our staff was shocked Harsman and Smith were not fired for hiring a sex offender, they are responsible for hiring all staff just like we are in our county!

Election winners = to the highest bidders, period!  Winners happen because of high payouts and bids of high dollars; it’s not a republic government anymore, it’s all about who forks over the highest dollars of bribery is how one wins!  Just watch how Nan and Dean will win, by a landslide of donations in their corners, just watch …
Same for the president, whomever bets the highest wages for him or her … I hear Roseanne and Lady Gaga are running in 2012.

WHOO-HOO!!  I’m SOOOOO excited!!  The President and Uncle Joe are coming to Dayton!  I wish I could get off work to head over to Triangle Park tomorrow afternoon, but sadly I won’t be able to. :(  I was impressed by the number of people in line, presumably for tickets, at the Obama campaign HQ in Beavercreek on Saturday afternoon.

Here’s a little news clip I saw on Channel 2 over the weekend.  Anyone notice anything ironic around 1:09 in the clip?

And go and get your boots muddy! The Nut House would’ve been a better venue IMO!