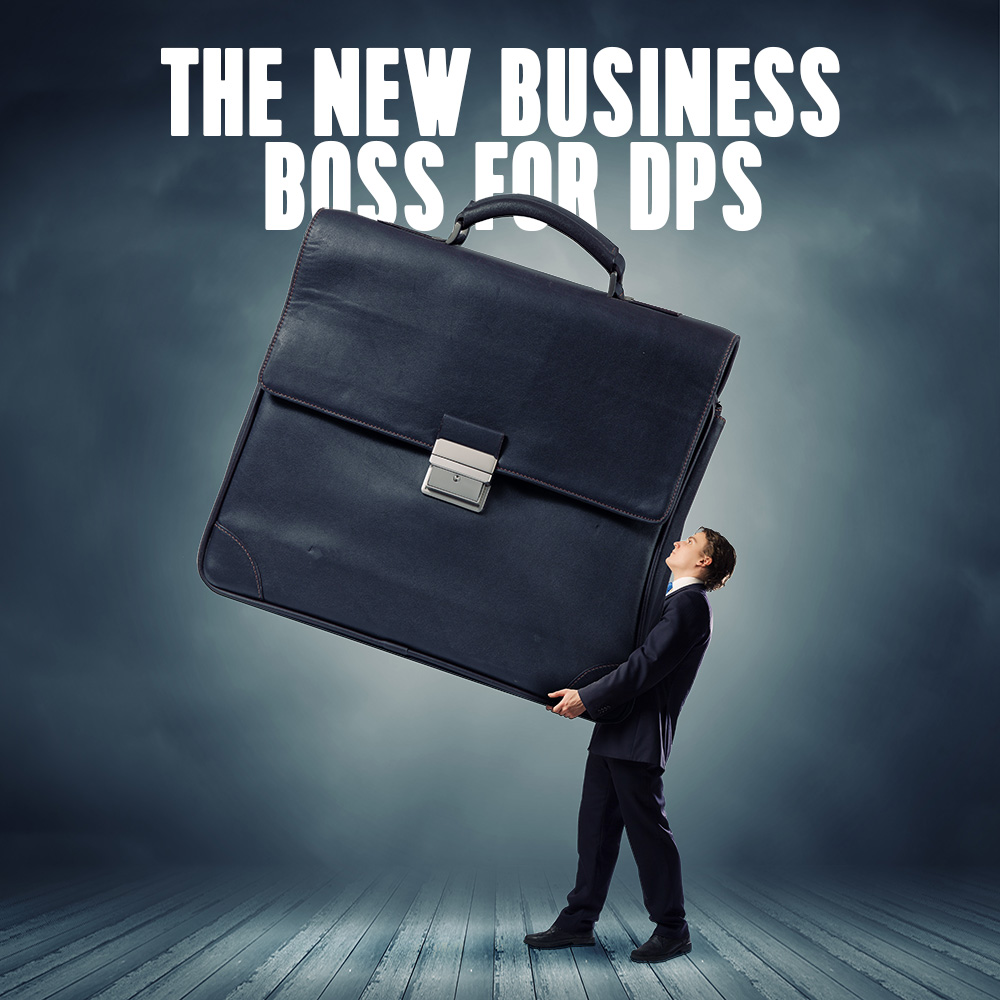 The new Business Manger position for Dayton Public Schools job was posted back on July 25, 2022 after many meetings, many executive sessions and a bit of controversy. The idea that this would be a position reporting directly to the school board, is the only position except treasurer that gets that treatment.

Dayton Public Schools has had business managers for a long time of some sort- different titles. James Harris was the former “chief operating officer” of the Dayton Public Schools, who left uncomfortably and opened a restaurant, Serendipity Bistro on Jefferson St. There have been many who have come and gone.

The most controversial hire was Dr. Gary Dickstein, husband of Dayton City Manager Shelley Dickstein. For some board members, that incestuous like relationship was too uncomfortable. Hired in Oct of 2019, by a 5-0 vote with school board members John McManus and Sheila Taylor abstaining. As is typical of the Monarchy of Montgomery County operating system, requests by the Dayton Daily news for records concerning the job posting were not forthcoming.

As with many people hired into leadership roles under Superintendent Libby Lolli, he didn’t last very long, leaving June 30 of 2021. Any first year management consultant would take a look at turnover in leadership at DPS and suggest that the problem is the person at the top. Unfortunately, the DPS board has hired every consultant Lolli has suggested, and none that they’ve needed.

One number that’s important to know- when the School Board chose to part ways with Lori Ward as Superintendent in 2016, the district still had 14,000 students. Now, they say they have 12,000. It’s now the 13th largest district and has falling numbers.

Turns out, Ohio actually requires a license for this position, something I, the board and the Dayton Daily didn’t seem to be aware of. Even a few former board members didn’t know this. And, it’s actually a law, that’s been in effect since 2003.

The qualifications of a business manager are spelled out clearly by law and weren’t a part of the conversation when Dickstein was hired, which begs to ask if his employment was legitimate? He probably had the qualifications to get the license, but, it was never a part of the process. At what point to board members or the superintendent take responsibility for their hires?

The position has now been posted for 30 days, and the board should be able to decide on a hiring by now. They are scheduled for yet another “executive session” tomorrow, Friday, August 26, 2022 at 11:00 a.m. at the Administration Building, located at 136 S. Ludlow St., Dayton OH 45402. They properly state the reason for executive session: “Pursuant to R.C. 121.22(G)(1), immediately after convening, the Board shall enter into executive session for the purpose of discussion regarding the employment of a public employee.”

Do we find out who the new Business Manager is? Do we get to see a list of potential hires? Will their be a public process, like there was to hire the train wreck of the last superintendent, Rhonda Corr? Or is the hiring just a thing the board will do?

It seems by the job description that they are looking for a SuperHuman to solve all of the problems Dr. Lolli fails at, and then some.
Because the job posting will go away, here’s the posting as a PDF.


And, of course, you can go to this site to look up the qualifications of any educator, administrator, superintendent, business manager in the State of Ohio.
https://core.ode.state.oh.us/Core4/ODE.CORE.Lic.Profile.Public.UI/
And if you look up Dr. Dickstein, he’s currently working as a substitute teacher. Still no Business manager license though.

Wow! Is this person going to be a superhuman expected to do all the functions in this job description? I’d say that would be impossible.

Ok. So why do they even need a Business Manager ?