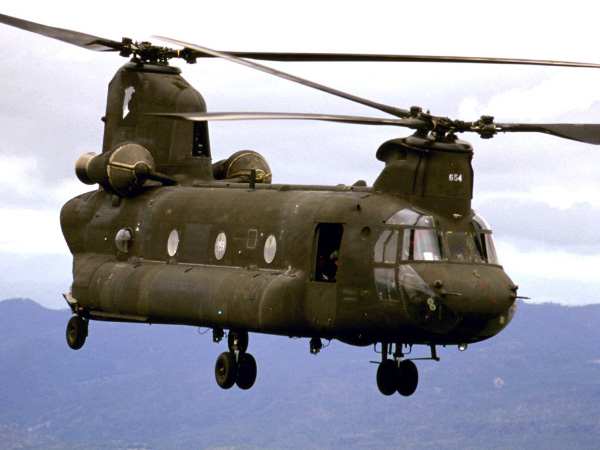 Standard & Poor’s is extracting an ounce of payback on the United States after they were ridiculed and had their wrists slapped for rating Lehman Brothers an A, a month before bankruptcy. The problems- as with most of our problems in the United States- comes back to the fact that we’ve been forced to employ END_OF_DOCUMENT_TOKEN_TO_BE_REPLACED